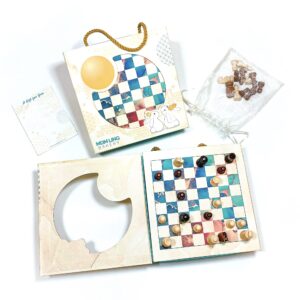 So you’ve gotten a brand new chess set, but where do you start?

Aim of the Game

The aim is to checkmate your opponent’s King.

You win when your opponent’s King has no where else to go or is unable to block your attack.

Rooks go in the bottom corners.

Then Knights go next.

Followed by your Bishops.

Queens go on the square which matches their colour.

The Kings go on the last square.

Your Pawns then fill the row in front.

What does Each Piece Do? 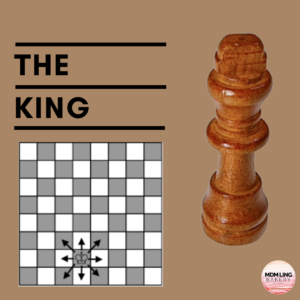 Kings move one square in any direction.

The most important piece, it’s game over if you lose your King.

The King is the only piece which does not have a point value because they cannot be captured. 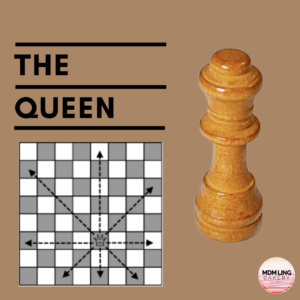 Queens are worth 9 points, and move diagonally, horizontally, or vertically any number of squares.

They are known as the most powerful piece in the game due to their ability to attack or defend quickly. 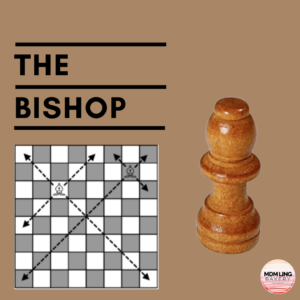 Bishops are worth 3 points, and move diagonally any number of squares.

They can never leave the colour of the square that it starts on, and so can only move to 32 squares of the board.

Knights are worth 3 points, and move in an ‘L’ shape’: Two squares in a horizontal or vertical direction, then one square horizontally or vertically.

They are the only piece able to jump over other pieces. 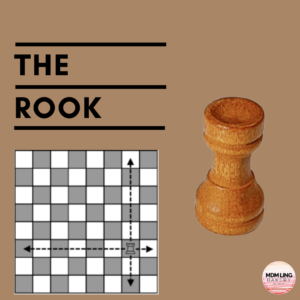 Rooks are worth 3 points, and move horizontally or vertically any number of squares.

They are sometimes called the “Castle”. 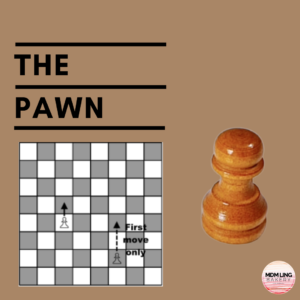 Pawns are worth 1 point, and move vertically forward one square, or two squares forward if they have not yet moved.

They attack one square diagonally forward.

They can be transformed to any other piece except the King if they reach the other side of the board.

There are two moves which can be done in only specific situations. 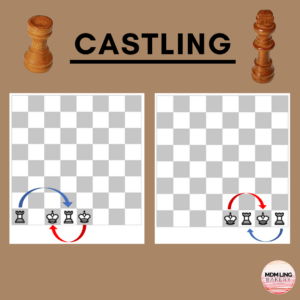 When castling (either side), the King moves two spaces towards the Rook, and the Rook moves to the side of the King.

However, it can only be done if the King and Rook have not moved previously, and the path between both pieces is clear.

The King must also not have been in check.

It is the only move where two pieces can move at once. 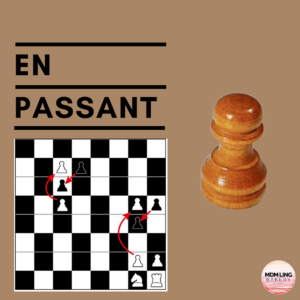 En Passant is a move that allows a pawn that has just advanced two squares or more to be captured by an enemy Pawn that is on an adjacent file.

This capture is only legal on the opponent’s next move immediately following the first Pawn’s advance.

The capturing pawn moves one square diagonally forward as if the attacked pawn were adjacent to it, even if that Pawn is a number of squares past.

However, the En Passant capture must be made on the very next turn.

You’re all set! Have fun playing chess with your friends and family while enjoying your mooncakes!

You can also check out our guide on Chinese chess too! 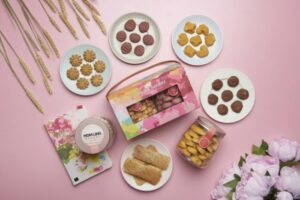